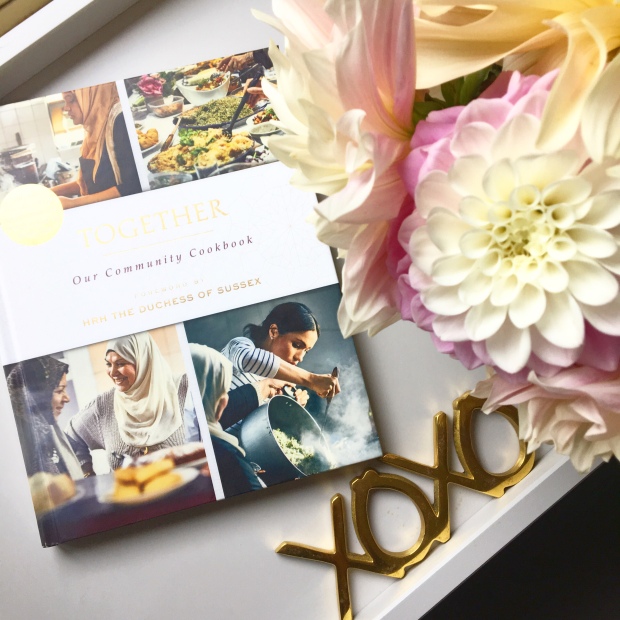 Together: Our Community Cookbook is probably one of the most significant books in its category to be published this year. It’s not just a collection of recipes, it’s a symbol of hope, renewal, strength, dedication and a celebration of community and of the giving spirit of women. The book represents not just the Duchess of Sussex’s first big solo project since her high profile wedding and entry into the British Royal family, but it’s also a story of how a tragedy has brought a group of people together, united them in grief, and a story about the indefatigable nature of the human spirit. It’s also a melting pot of cultures and identities that neatly describes modern Britain, and the sense of unity and a shared bond is woven throughout the pages within.

The cookbook itself shares family recipes from the women of the Hubb Community Kitchen, which is located at the Al Manaar Muslim Cultural Heritage Centre in West London. From this kitchen, women cook and share meals with those affected by the Grenfell Tower Fire last year. 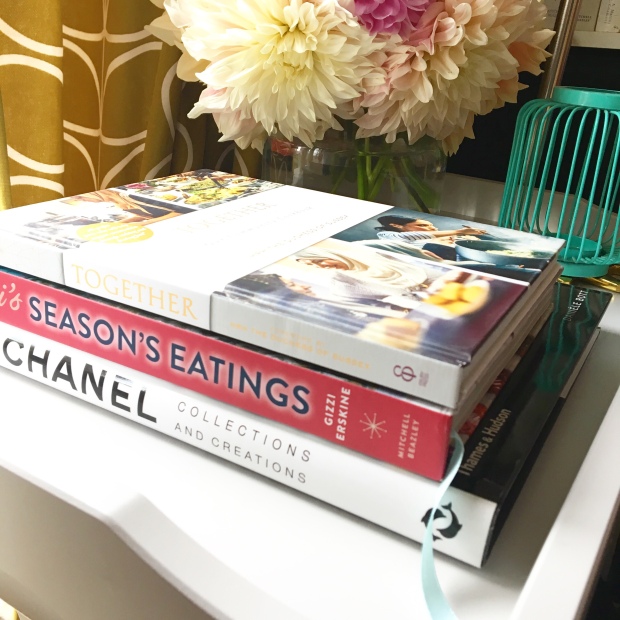 With this book project, Meghan immediately has proven herself to be a hands-on royal, a skilled project manager, and force for good who can conceptualise a solution to a problem and manifest that within months. Harnessing her immense media appeal for good, this book highlights the skills we already knew she had from The Tig – finding women with unique stories, and sharing those with readers. Celebrating the nurturing spirit of family recipes, giving people a platform to show their unique gifts and selves. I don’t think I could have thought of a more thoughtful, endearing or utterly Meghan way to bounce into her new role than this. 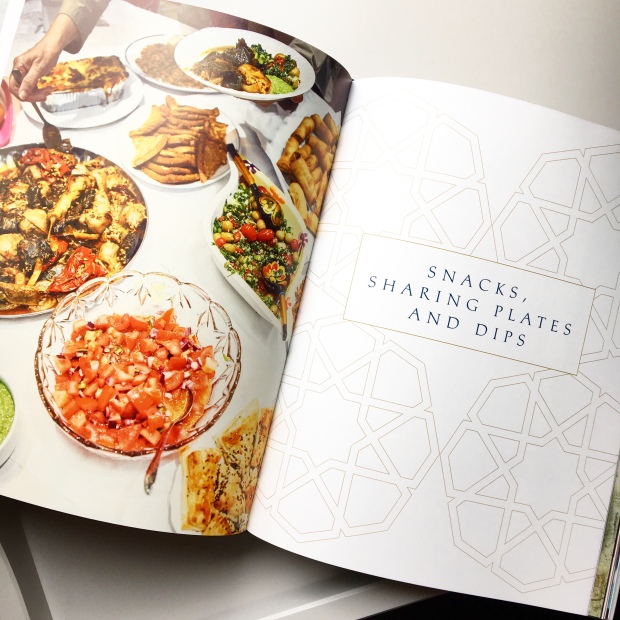 Before the book was even released, it made it to the bestseller list, reaching the second spot on Amazon’s bestselling titles list on the day before launch. International booksellers sold out of preordered copies, and the goal of raising £250,000 seems almost certain to be reached and no doubt exceeded. (Additional funds raised will be distributed to other local projects.)

Of course, there’s a possibility that the tragedy behind this cookbook could be lost amid the publicity surrounding the Duchess’ first project. The Grenfell Tower Fire was the worst residential fire in the country since World War II. 72 people died in the blaze and over 70 others were injured. All of the residents lost their homes, and the eerie, sickening sight of the burnt out tower dominating the landscape in North Kensington is a testament to the unspeakable horror that they endured. Having witnessed the aftermath myself – the police tape, the dark tower, the floral tributes, the posters and the messages of loss and hope, along with the local churches overflowing with donations while people rushed back and forth with more deliveries and offers of help – I am so glad that the community has been amplified and lifted up by the huge media interest that Meghan can generate thanks to her new role. If Diana was the people’s princess, perhaps Meghan will become the people’s ambassador – a conduit or a channel for the people, a representative who will bring worthy causes to an even greater number of people, via her own, unique and warm generosity of spirit. If anyone had their doubts about this ‘Hollywood celebrity’ and her sincere intentions, I would hope they’re rapidly being dispelled. The role of the Royal Family in modern Britain and the Commonwealth beyond relies on their continued relevance to real people and their lives, and yet again, Meghan has put her finger right on the pulse when it comes to capturing people’s imaginations and support. 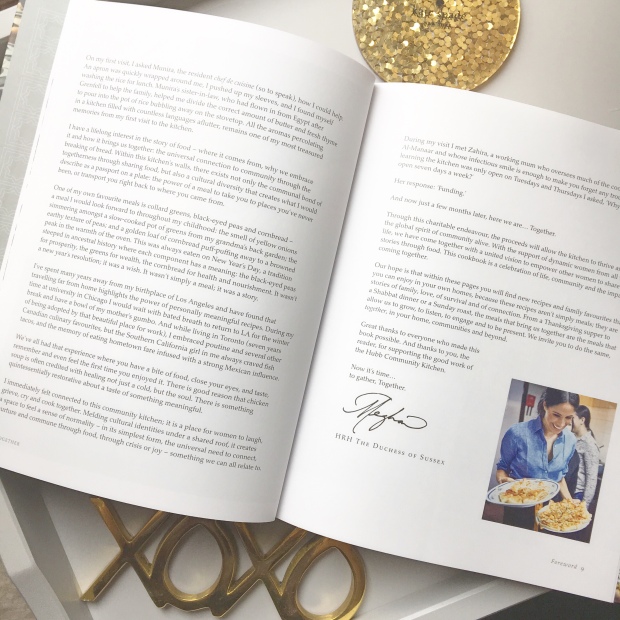 Perhaps by this point, you will have noticed that this book review doesn’t contain any mention of the recipes inside! That will come in the second part of the review. Before I tackled the recipes themselves, I wanted to pay respects to the origin of the book and discuss some of context behind its launch. In my next post, I will be talking about the recipes themselves! 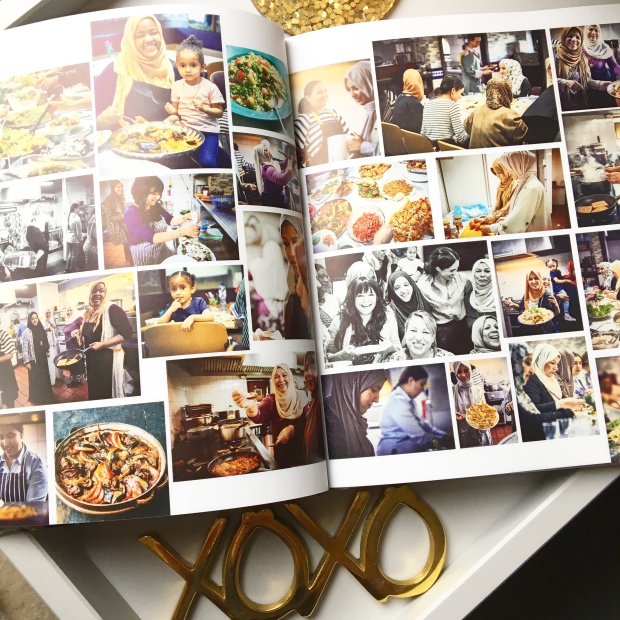 Before I do that though, I would like to personally thank every contributor to the cookbook. Thank you all for sharing your family recipes with me, and inviting me into your stories and traditions. It will be an honour to cook these dishes in my own home and pay tribute to your grace and dignity in the face of adversity.

4 thoughts on “Together: Our Community Cookbook: Book Review Part 1”