You might remember me mentioning before that I was interested in looking for alternative cycling helmets. I have an aerodynamic helmet from a cycling shop at the moment in a light electric blue – and it’s fine, there’s nothing wrong with it at all, but there are plenty of really cool helmets out there that I’d much prefer to wear.

After discussing the Ribcap, I thought I’d do a bit of investigation and actually purchase one. They’re quite difficult to find in the UK, as although they’re a European company, their official UK site seems to be a reseller rather than the company itself. 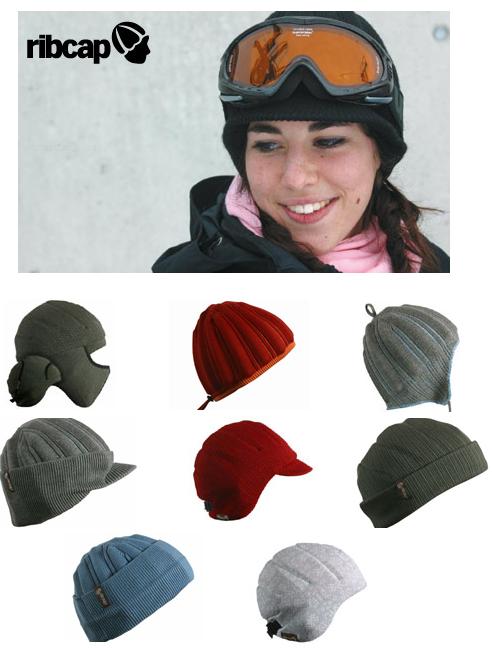 Given the rather limited range, I went with a Marley beanie, because red is sorta my thing at the moment:

So, first of all, the safety claims. Ribcaps have a material sewn into them in rib shapes which is slightly soft under normal contact, but which hardens when knocked. So, it’s malleable to mould to the shape of your head when wearing, but in theory, if you knock your head against something, the material will harden to protect you. Because there are gaps due to the way the material is sewn in, the Ribcap can’t protect you from a pointed surface, as there’s a possibility the impact could fall between these ribs and into the fabric. However, on a smooth surface, the ribs will absorb some of the impact. The greatest protection Ribcap claims to offer is against ‘mild concussion’.

The reactions of my friends to this have been mildly negative. All of them wear helmets and I don’t think any of them would consider wearing this instead of a helmet. My husband certainly wasn’t keen on it being used as safety equipment, and another friend was quite incredulous at the idea of me wearing it cycling.

But forget that, let’s just be a bit shallow about this for a minute… what does it look like on?

I have to say, I don’t usually wear beanies, and I think they look sorta dorky on me, but I’ll make an exception to avoid ‘mild concussion’.

The unfortunate thing about this cap is its tendency to make you look a little bit like a pixie… Because of the stiff ribs, the top doesn’t really mould itself to your head, so you end up with a bit of a peak at the top. Also, there’s a large gap of protection at the top where the ribs don’t meet, which is a bit worrying. But I suppose if you’re going to be landing upside down on your head, a Ribcap isn’t going to help you…

In summary: the Ribcap is an excellent idea and I can definitely see it would be useful in sports or activities where it’s not traditional to wear headgear, but where head protection might be a good idea (ice skating, even walking on icy pavements). However, the claims floating around about the kind of protection it offers are not backed up by the company itself, and I think that third-party claims about the protection it does offer has been somewhat over exaggerated. It will only protect you from bumps and bruises and maybe offer some mild protection if you knock your head, but it’s certainly not going to offer you the same protection as a helmet. If you have a choice between this and a helmet, the best advice would be to wear the helmet every time. But if your choice is more likely to be between this or nothing, this is obviously the better choice than a naked head… And, it’s warm too!

Our front border is so pretty! Nothing to do with me though, it was like this when we moved in. ☺️
Green beans with sesame, and apple and radish salad with miso mayonnaise and walnuts. Love trying out new summer recipes! 🤌
I probably need to take the jubilee bunting down… but I’m being lazy. 😑