I love to stay ahead of the curve when it comes to food trends, so when I found out that Suttons (the online garden essentials retailer) put together a list, I was all over it!

Mushrooms are the next big thing

There are many benefits of fungi, according to recent research. Mushrooms aren’t just delicious, they’re also good for you as they produce ‘adaptogenic’ compounds — assisting in anti-stress and anti-cancer treatments.

Food Navigator found that year-on-year sales of food products that include medicinal mushrooms have risen between an outstanding 200-800%, depending on the variety, and statistics have shown that the mushroom industry is expected to soar. Consulting firm Grand View Research reported that the mushroom market is expected to exceed £37 million over the next six years. That’s a lot of mushrooms.

So, how’re we going to be using them? Whilst a side of garlic mushrooms with your steak is probably a good way to start, mushroom-infused coffees and mushroom smoothies are apparently going to be making their way onto our menus. It doesn’t seem as though it stops at food either as we can expect to see mushrooms in our hair and beauty items too. Different species of mushrooms are chosen for their varying properties — for example shiitake mushrooms are known for their richness in antioxidants and high vitamin D content, and the reishi mushroom is selected for its anti-inflammatory properties.

Alcohol can be good for you

You guys know I like a tipple, but we all know that too much can have a negative impact on our health, as well as adding a bunch of empty calories into your diet.

This is where the new trend of 2018 comes in — healthy alcohol! The low-calorie option amongst alcoholic drinks has been a rising segment for many years and will continue to grow as we increasingly monitor what we eat and drink. (I know I always go for low-cal tonic for G&T when I can!)

We’ve already seen healthy beers on our shelves for a while but it’s expected to become more widespread. Now, 78% of bars offer cocktails which is up 12% on 2016 — driven by social media and those Instagrammable fancy drinks. Zach Sasser, a head bartender, predicts that ingredients such as beetroot juice, kale and pureed carrots will be popular. “Going into this health-conscious age that we live in, I believe integration is inevitable,” he says.

It’s likely that we’ll see healthier cocktails on the bar menu too. In one survey conducted by the National Restaurant Association, 700 chefs were surveyed on what they think the latest culinary trends may be. They said that the relationship between the bar and the kitchen is to become stronger. Can we expect vegetable-infused cocktails in 2018? Why the heck not? If a stick of celery is good enough for a Bloody Mary, we should be cramming all the veg we can into a boozy night out!

Flexitarians are on the rise

Many people have been removing meat from their daily intake for a few years now – more and more of my friends are telling me they rarely eat meat during the week. In fact, the number of vegans in the UK has risen by 350% in the past decade — predominantly driven by the younger market, with half of those opting for this diet falling between the ages of 15 and 34. Some people are enjoying the best of both worlds with a flexitarian diet — primarily vegetarian with meat and fish occasionally. 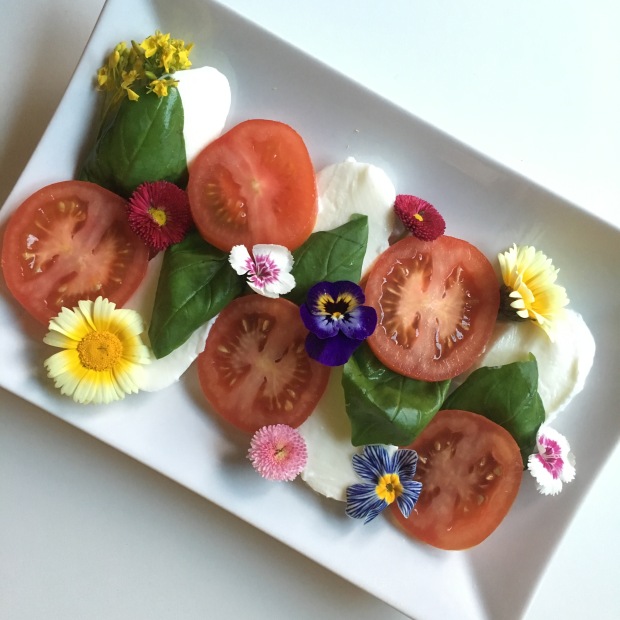 The trend that we can expect to see in 2018 is vegan indulgence — with so many people transforming to a ‘flexitarian’ diet, there is a new market for vegan fast food. Have you seen the incredible things chefs can do with new ingredients like jackfruit?!  There are loads of new plant-based ‘meat’ dishes – and if you want a celebrity endorsement you can’t do much better than Leonardo DiCaprio, who has invested in the LA startup Beyond Meat. Their burgers look exactly like beef, but they’re made from plants… I have to try this! Until then, though, a smoothie bowl is just the ticket, which leads me to…

Plant-based proteins are a must

If you’re not adding some plant protein to your smoothies it’s possible you haven’t been paying any attention to foodie trends whatsoever – what are you doing?! It’s not just protein powder you can use either; finely ground tea leaves, matcha and powdered super vegetables such as kale, spirulina and spinach have been popular too — their texture making it easy to add to soups, smoothies and salads. Registered dietician, Abbey Sharpe, explains their popularity: “I think people love a quick way to get in their healthy-eating fix, and powdered substances are seen as an easy way to pack in the nutrition.”

If you want to join in on the trend, look for pea protein. I love this as it’s got a neutral flavour so it doesn’t overwhelm the rest of your smoothie!

We’re all headed to the garden

I don’t want to get all political with you, but you may have heard of something called Brexit, which depending on who you ask is either a brilliant idea or catastrophe waiting to happen. Food prices are already on the rise, and the best way to combat this is with your green fingers!

If you’re an amateur chef like me you should look into getting yourself a herb garden – even if you only have a window box or a windowsill in your kitchen, growing herbs can reduce the costs of your next recipe. For inside plants I recommend basil, parsley and coriander, whilst outside in the British climate, the best things to grow are woodier herbs like rosemary, thyme, sage and bay leaves. These four plants are so easy to maintain – mine have been thriving on neglect for years!

But don’t just grow herbs – grow fruit and veggies too! There are so many gorgeous, exotic varieties of veg that you simply don’t see in the shops but that you can grow yourself from vegetable seeds. If you want to dip your toe in gently try a hanging basket with cherry tomatoes, or a big pot of courgettes – anyone can grow these, and you’ll be so glad you did come summer! I also love James Wong’s range of seeds, selected for their unusual qualities and delicious flavours. 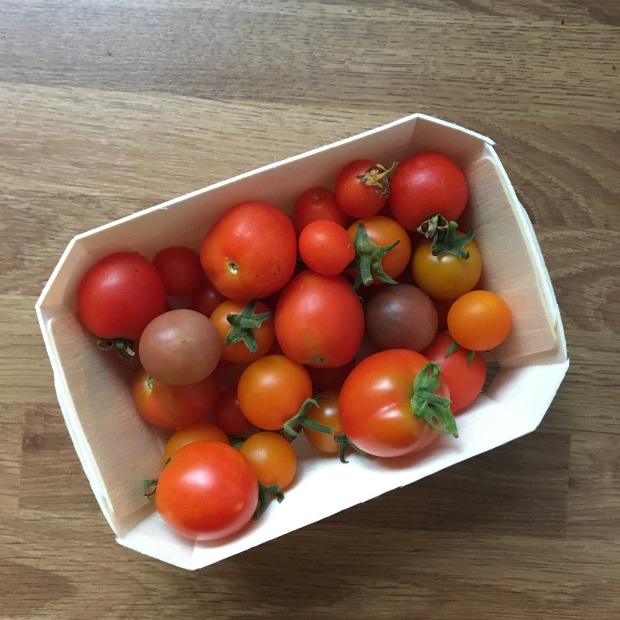 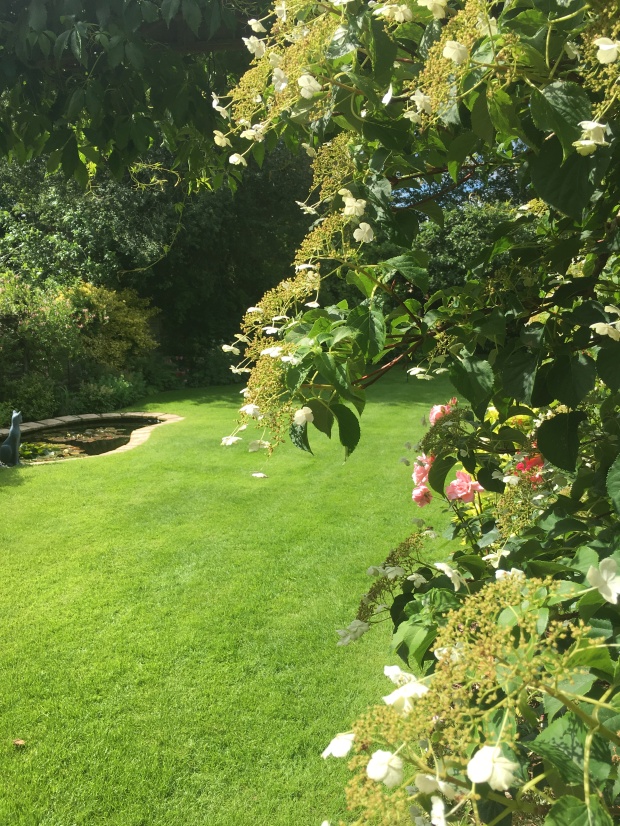 I still haven’t taken down my Christmas decorations…
When only your physical presence was invited to the party.
New year hotpot! So much fun to eat, and the prep is pretty minimal too, I absolutely love Chinese hotpot. 😋 Our neighbours put on some cracking fireworks, and we made piña coladas and held sparklers on the decking! And of course, today was board games and a massive cooked breakfast to start the year off right!